During the week, Hubby and I were out running errands. One of our stops was at a stone yard - we were in need of some flat stone to create a walking path from our driveway to the backyard gate. While Hubby selected the type of stones he wanted, I was checking out the surroundings and discovered an old tree filled with birdhouses. 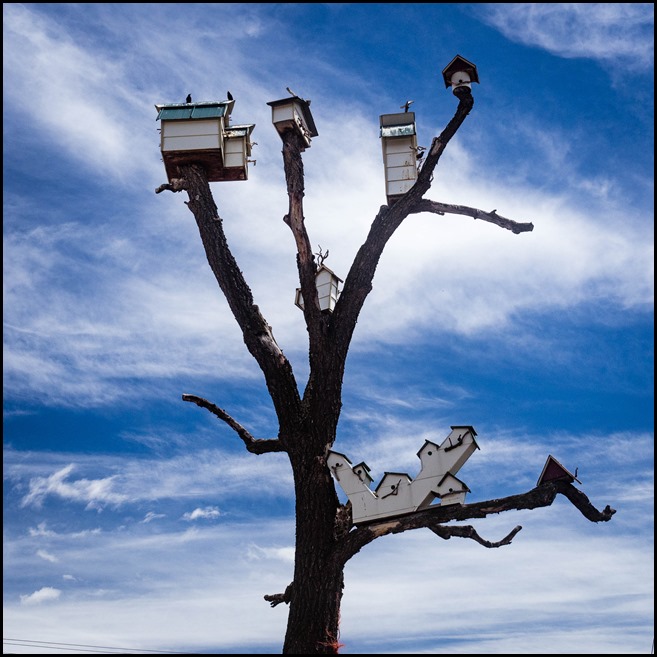 They also had an old house (not for the birds) that was built in 1912. It appeared that the house was not being used for anything at this time. However, I loved the old windows on the side of the house. I’m thinking it may have been used as a sun room back in the day. 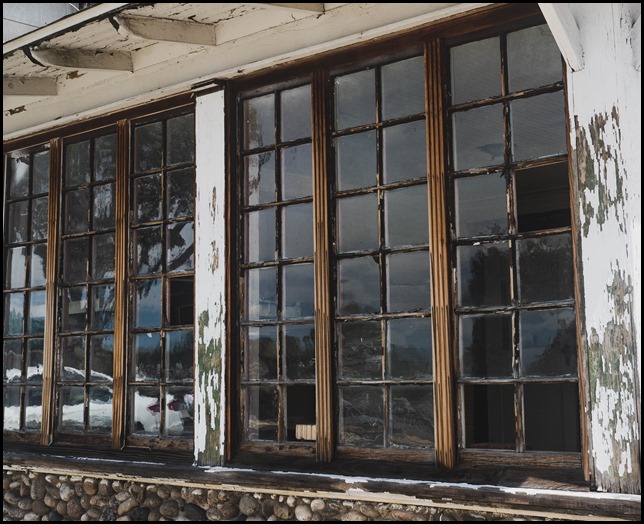 After we finished our stone yard stop, we headed up the street to find a tall, ceramic or terracotta planter to place on our front porch. We found one and while the purchase was being paid for and the pot loaded in our truck, I found this metal rooster that is taller than I am. He was in a place that made it difficult to photograph, but I did get a couple shots that were somewhat acceptable. 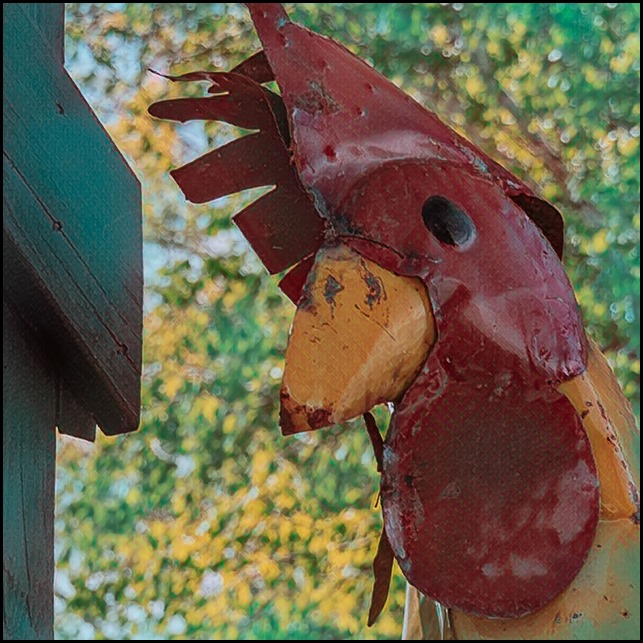 The day of errands turned out to be filled with some unexpected finds to photograph. Also, I found my inspiration for this week’s Scripture and a Snapshot. 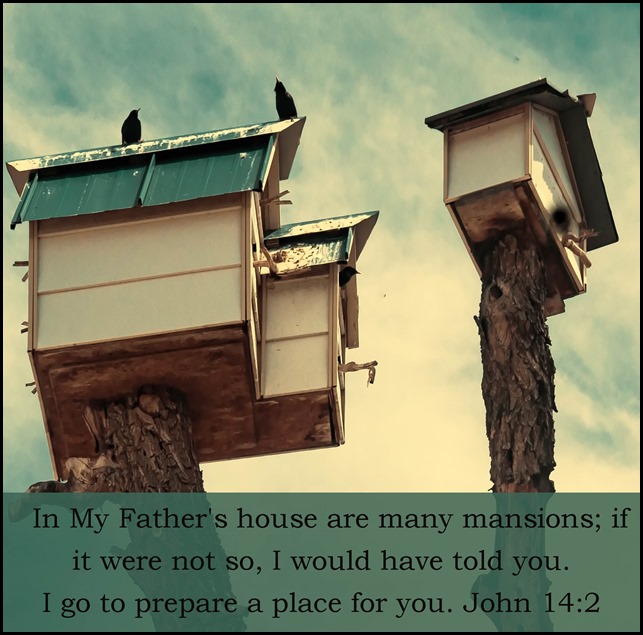 Scripture and a Snapshot – Week 18

It reminds me that I need to look for the unexpected more often. I hope you will do likewise.