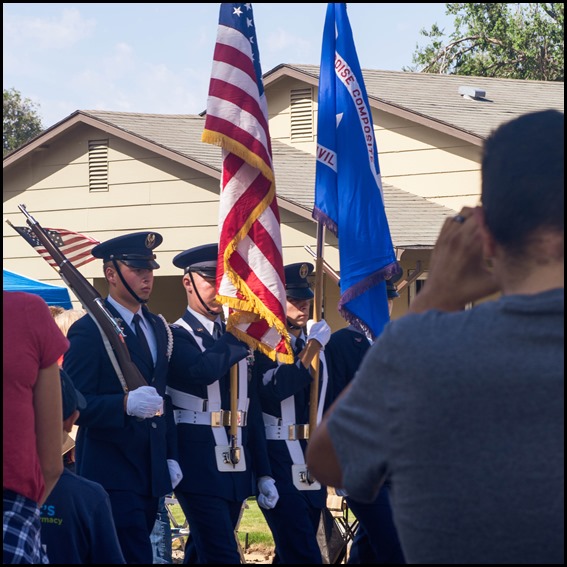 After recommendations from the people in the know, we headed to Melba, Idaho for their July Fourth festivities. We were among lots of people who traveled over an hour to celebrate and we were not disappointed. We did miss the tracker pull competition because we were indulging in a scrumptious fried chicken dinner at the Senior Center. We enjoyed the car show, especially the guys who talked about horsepower; CCs, and all things cars. 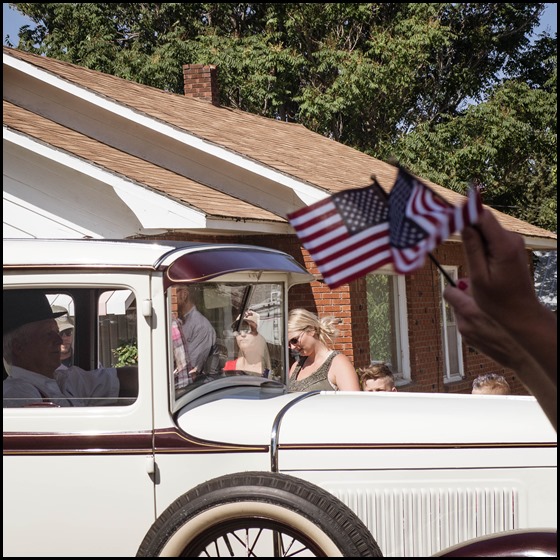 For me, the best part was the parade. So much patriotism was on display by the parade entrants and the parade watchers. 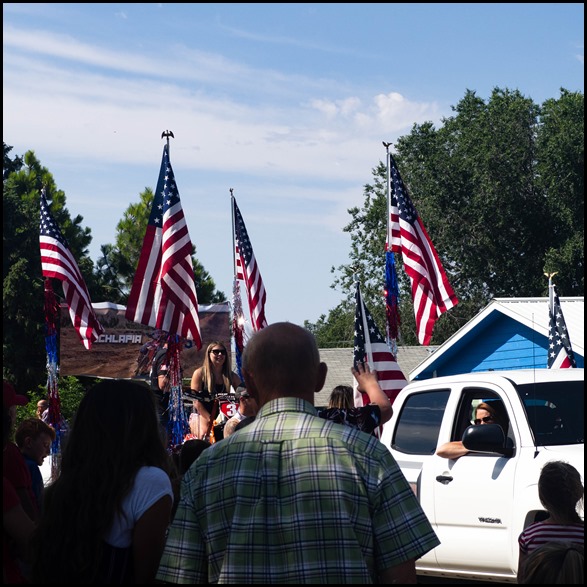 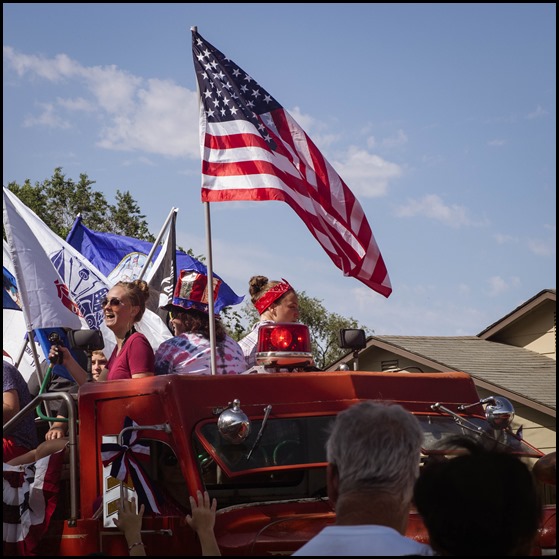 Old Glory was flying proudly and the crowd stood each time she went by. Big cheers went out for the military and first responders. 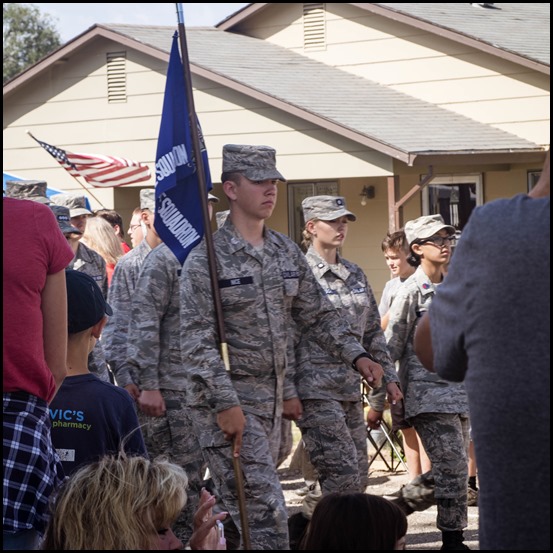 The parade had lots of classic cars and lots of horses too. 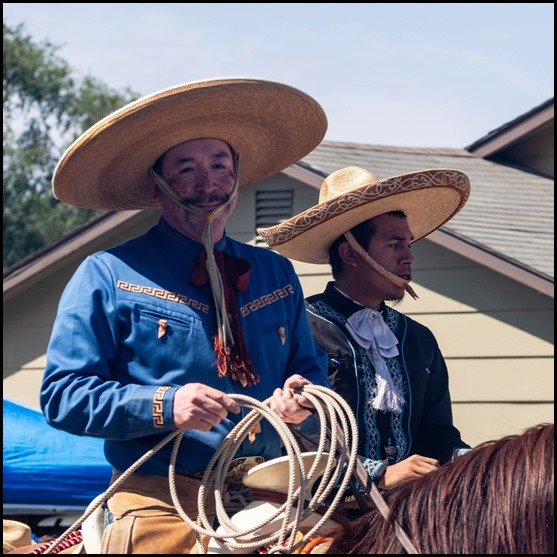 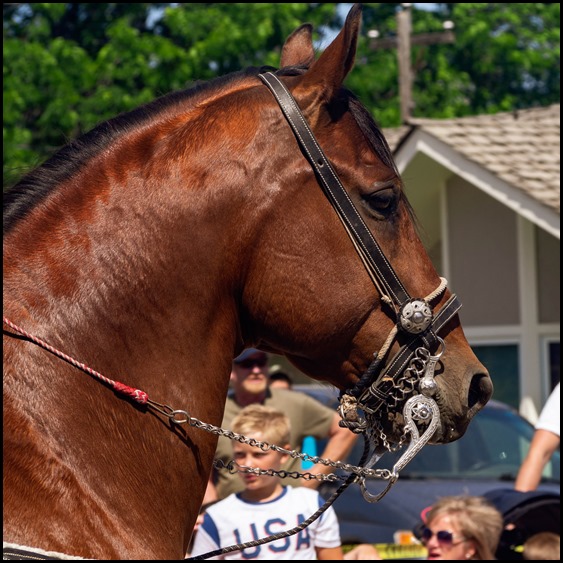 We headed home about mid-afternoon. The fireworks start at dusk. Up here in the north, dusk doesn’t happen till about 10:30. A tab bit too late for us. It was a wonderful day, just the same. 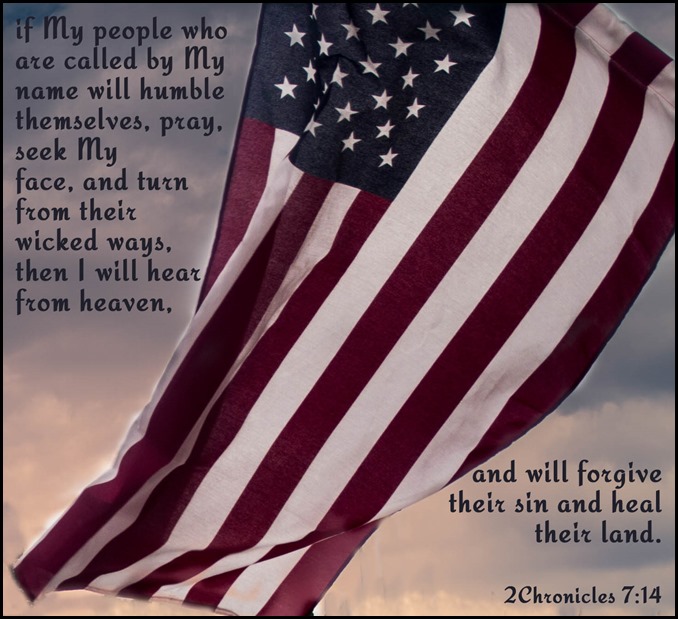 Scripture and a Snapshot Week 27

I think I can hear  a John Philip Sousa march about now. Yes! It’s Stars and Strips Forever!!